Due to the seriousness of cellulitis and its significance for those of us with lymphoedema, I thought it justifiably important to invite two professors from our panel of experts, both of whom are specialists in this subject, to impart their knowledge: Professor Christine Moffatt and Professor Vaughan Keeley.

Cellulitis is a bacterial infection of the skin and tissues under the skin, which is a common complication of lymphoedema. In the recent International Lymphoedema Framework (ILF) LIMPRINT study, 36% of people who had lymphoedema of the leg had experienced at least one episode of cellulitis since they had had lymphoedema.

It can occur in all types of lymphoedema and in both adults and children. The LIMPRINT study has also shown that it is more common in those who have wounds, are obese, have diabetes, have midline lymphoedema (e.g. head and neck, breast or genital lymphoedema) and in men.

Some people with lymphoedema experience recurrent episodes of cellulitis, which can pose a significant problem and be a source of great anxiety.

The failure of lymph drainage, which causes lymphoedema also results in an impaired local immune response in the area affected by the lymphoedema. This results in the vulnerability to developing cellulitis.

In addition, cellulitis itself can result in damage to the lymphatic vessels. This can make the lymphoedema worse and in turn predisposes to further episodes of cellulitis.

Some people develop lymphoedema following an episode of cellulitis but it is now recognised that this may indicate a pre-existing problem with lymphatic drainage, which may predispose to cellulitis but may have not yet resulted in overt swelling. The damage to the lymphatics caused by the cellulitis may, therefore, tip the situation over into persistent lymphoedema. 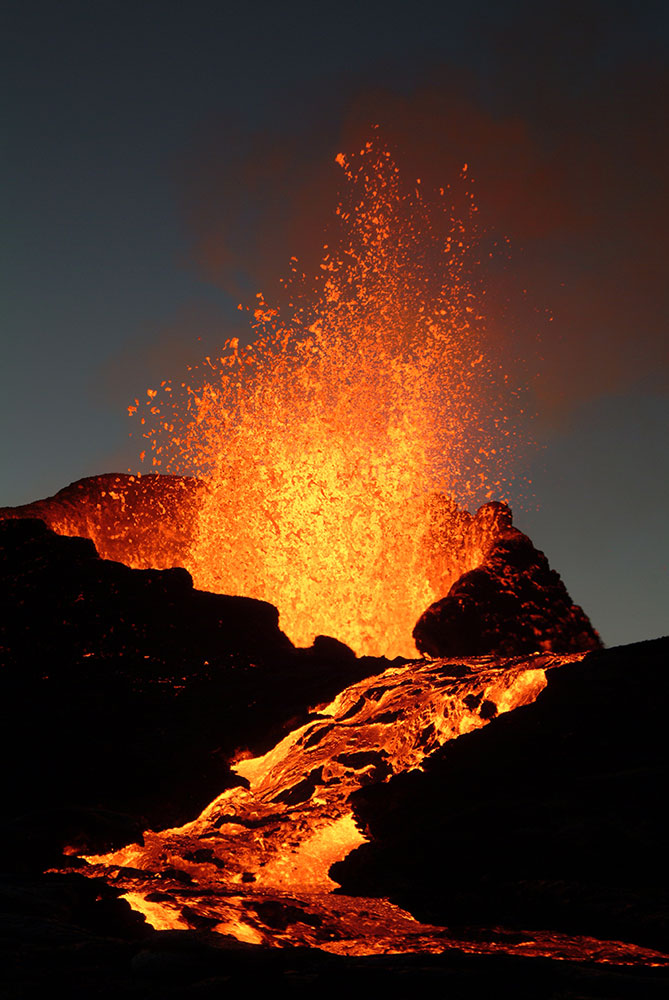 What are the symptoms of cellulitis?

The acute episode of cellulitis is usually associated with feeling unwell with flu-like symptoms such as fever, shivering, generalised aching, headache and vomiting. This sometimes precedes the symptoms in the area affected by lymphoedema. In cellulitis, the affected area becomes more swollen, red and inflamed, warm to the touch and painful.

In some people, the symptoms develop very quickly and the person can become very unwell with sepsis, requiring admission to hospital. However, for most, the infection is less severe, particularly if recognised and treated early, and can be managed with antibiotic treatment by mouth, taken at home. 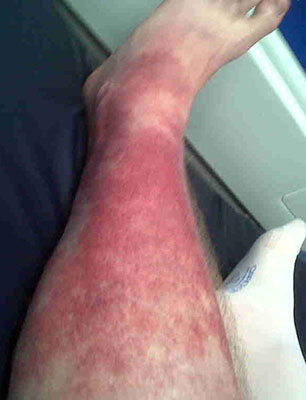 How is it treated?

Cellulitis is a bacterial infection, with Streptococcal bacteria probably being the most common cause in people with lymphoedema. Treatment primarily is, therefore, with antibiotics, given by mouth if the condition is not too severe but intravenously in more severe cases. The most commonly used antibiotics are penicillins – usually flucloxacillin or amoxicillin. Alternatives are required for those who are allergic to penicillin.

It is recommended that people continue to wear their compression garments during the episode of cellulitis. However, if wearing the garment is too painful then it can be removed but should be replaced as soon as it is comfortable to do so. There is no need to wait until all the signs of infection have settled. Paracetamol may be taken to reduce the pain. 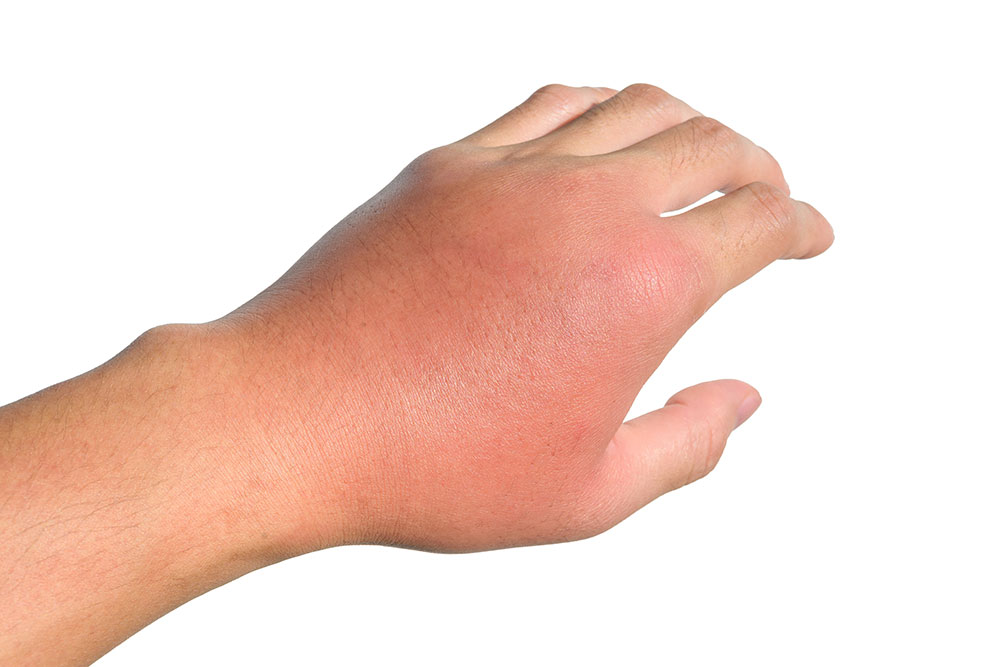 How can the risk of developing cellulitis be reduced?

There are a number of ways by which the risk of developing cellulitis can be reduced:

Controlling the swelling due to the lymphoedema as well as possible with compression garments/wraps is also essential in reducing the risk.

The section about Cellulitis was written by:

How to LIVE BETTER with LYMPHOEDEMA

The new book by Matt Hazledine is available to buy NOW!

25% of pre-tax profits from book sales will be donated to the lymphoedema Research Fund.

Sign up as a Free Member to receive Exclusive Benefits, including access to Articles and Videos from the Experts, a Unique Discount Code from the Suppliers, Members’ Offers and a Quarterly eNewsletter with the latest news from the lymphoedema community.

How to LIVE BETTER with LYMPHOEDEMA

The new book by Matt Hazledine is available to buy NOW!

25% of pre-tax profits from book sales will be donated to the lymphoedema Research Fund.

Sign up as a Free Member to receive Exclusive Benefits, including access to Articles and Videos from the Experts, a Unique Discount Code from the Suppliers, Members’ Offers and a Quarterly eNewsletter with the latest news from the lymphoedema community.

All material on this website is for informational purposes only and is not a substitute for professional medical advice, diagnosis or treatment.

Always seek the advice of your physician or other qualified health care provider with any questions you may have regarding a medical condition or treatment and before undertaking a new health care regime and never disregard professional medical advice or delay in seeking it because of something you have read on this website.

Reliance on any information provided on this website, by our employees and others appearing on the website is solely at your own risk.

For the avoidance of any doubt, Matt Hazledine has lymphoedema and is not a medical professional.